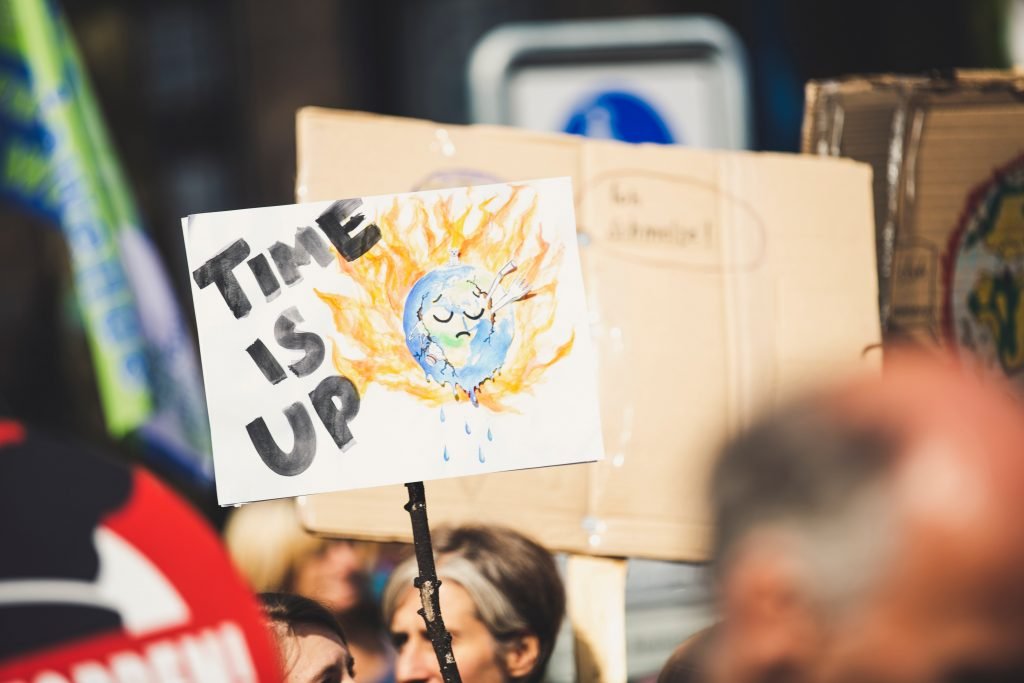 If you’re like me you’ve gotten into a discussion, or an argument about climate change. I agree that there is an element of climate change that is caused by humans, but we’re not all going to die tomorrow, or even 12 years from now. Honestly, I think we are on track to solving it through capitalism, going green is very profitable if marketed correctly. Here’s a very important question no one has been able to answer, and given the emergency, they should:

Where is the town, or city, or tribe that is the first one we should be evacuating for climate change?

Where is it? Since climate change is so pressing, and since we are going to die any day now, shouldn’t we be getting those poor people to safety?

“Well, Florida is pretty low,” but didn’t they say that would be underwater?

Then I ask, “So you’re saying Florida? That’s your answer?”

And they backtrack, then they say some African beach, or New Orleans? Then I get asked, “Isn’t New Orleans under the water line or something?”

I then tell them it is. Then the conversation stops because they don’t know. Their closest answer to this question is located here, but the only real information provided is how to repeatedly misuse the word ‘Could’.

“143 million people could be misplaced by 2100.”  Not, are ‘going to be misplaced’, and of course it provides no specifics. They keep things as vague as they possibly can, it’s needlessly stressing and worrying people, and it involves kids.

I personally believe there is a special place in hell for people who try to scare kids with things they don’t understand and can’t control, and that’s what they are doing with climate change. Please take this question with you, use it wisely. I’m sure I’m not the first to think of it, but I hope it helps. Then you can both celebrate not knowing the answer, but at least they will stop lecturing.

Photo by Markus Spiske on Unsplash