The UAE and Saudi Arabia will be among the major focus countries for India for wooing tourists as the country is gearing up to re-open international tourism from the October-December quarter after a gap of about one-and-half years, federal tourism ministry officials have said.

This time around, the Indian tourism authorities will be majorly banking on the dedicated section of the country’s tourist attractions and potentials, besides its planned elaborate show of soft power presented through a series of cultural shows of various states at the Expo 2020 Dubai, opening on Friday, to woo visitors from the Gulf countries and around the world.

“We are currently holding inter-ministerial discussions with the home, external affairs and health on taking the final decision on opening up of international tourism. As of now, the move is to allow it from the coming quarter,” a senior federal tourism ministry official told Arabian Business. 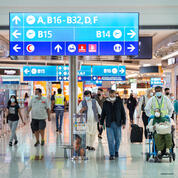 “The plan is to begin with allowing chartered flights with international tourists to select tourist destinations in the country,” the ministry official added.

India’s move to finally open its doors to foreign tourists comes amid a significant fall in the Covid infection cases in the country and desperate calls from tourism and hospitality sectors, which have seen several operators forced to close in the past 10-14 months.

India reported 18,870 new cases of coronavirus infections and 378 deaths in the last 24 hours ending early hours of Wednesday, a miniscule number compared to the over 400,000 daily cases the country had seen during the deadly second wave at the start of April this year.

Senior officials associated with India’s tourism promotion said, unlike in the past – pre-pandemic years – the tourism body has no plans to hold roadshows this year in any of the major countries which account for a larger share of India’s international tourism.

“Instead, we will be making good use of the dedicated section of tourism at the India pavilion at the Expo 2020 Dubai to attract foreign tourists to India. The expo is expected to see millions of visitors from around the world and therefore will provide a sort of single promotion point for us to attract tourists from the Middle East as well as other parts of the world,” the official said. 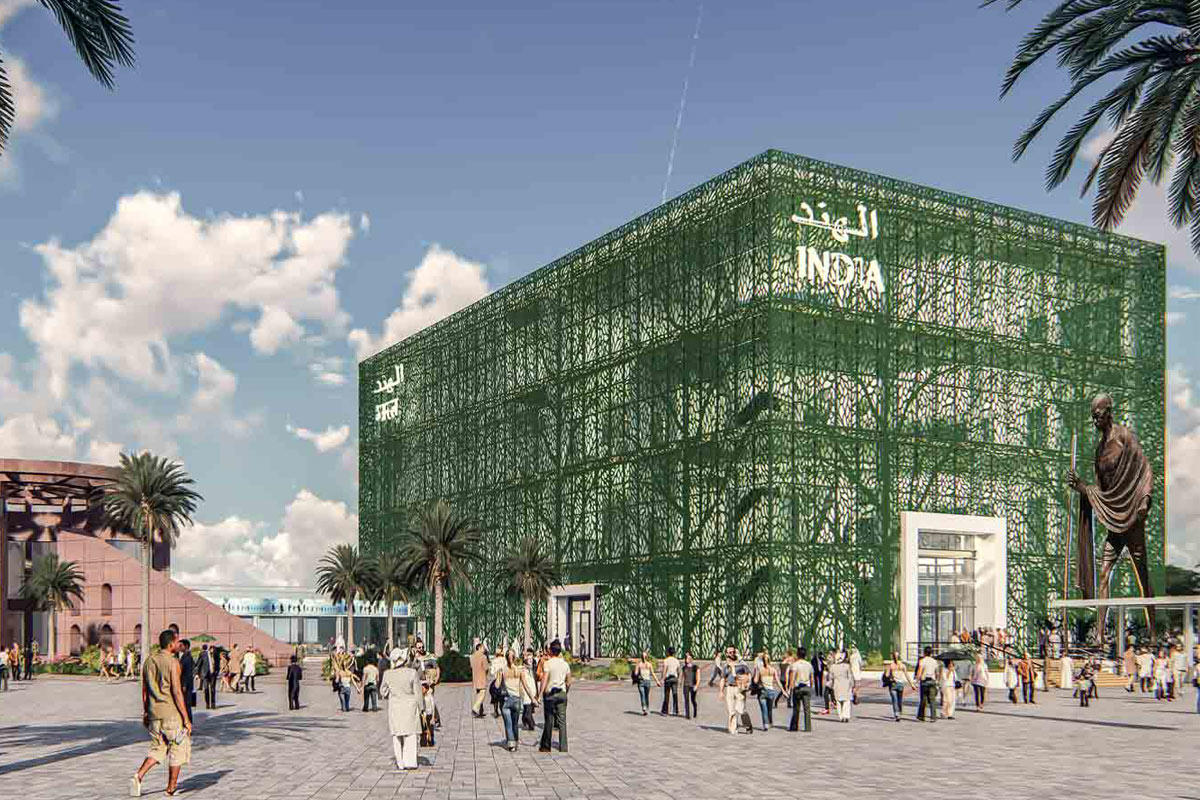 India pavilion at the Expo 2020 Dubai.

“The UAE and Saudi Arabia are among India’s major source markets for international tourism and our presence and activities at the India pavilion at the Dubai Expo will be very handy for promoting various Indian tourist destinations to travellers from those countries,” the official added.

As part of its efforts to woo foreign tourists into the country in large numbers, the Indian government has already indicated a move to issue free visas to 500,000 foreign tourists.

The Indian authorities are also finalising a set of Covid-related protocols to be followed by foreign tourists during their visits to various parts of the country.

Though West Asia accounted for only about 5 percent of India’s international tourist arrivals in the pre-pandemic years, certain states like Kerala used to see a massive inflow of tourists from Saudi Arabia and the UAE, mainly on account of the historical links and personal preferences of travellers from the region.

The tourism, hospitality and aviation sectors have been among the worst hit by the pandemic since March last year when India announced a particularly harsh nationwide lockdown.

Inside the ‘future-focused’ UK Pavilion in Dubai’s Expo 2020

My mom’s secret lover paid her mortgage. After they split, she...