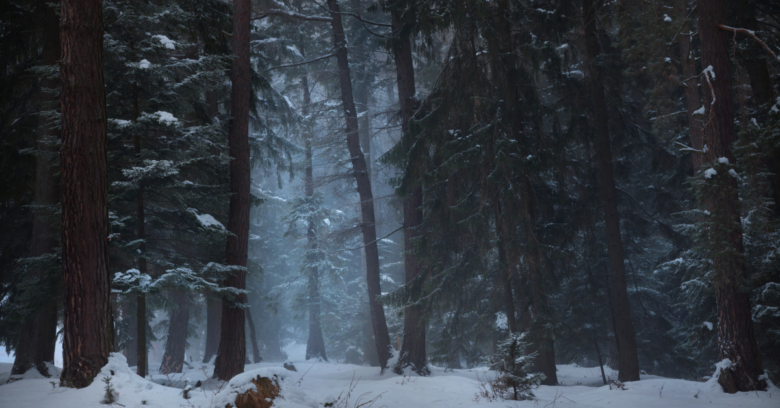 “We are too solicitous for government intervention, on the theory, first, that the people themselves are helpless, and second, that the government has superior capacity for action. Often times, both of these conclusions are wrong.”—Calvin Coolidge

Warning signs are coming from energy experts of a possible energy crisis this coming winter, like that being seen in Asia and Europe.

“That whole supply chain is stretched beyond its limits. It’s going to be a challenging winter for us here in the United States,” said Xcoal Energy and Resources’ CEO Ernie Thrasher who said utilities are moving from gas to coal to try and keep up with demand.

Tyler Durden at Zero Hedge has reported on this impending crisis as large parts of America could see blackouts like those seen in Texas earlier this year. Heating oil was the main heating source for 81 percent of American households in 2019 and 2020, but the nation is at its lowest levels of heating oil in over two decades at only 31.2 days of oil, according to the Energy Information Administration, which will lead to high prices and shortages.

The low supply of heating oil is not the only concern as both coal and propane are also in low supply, as noted by Durden.

“We’ve actually had discussions with power utilities who are concerned that they simply will have to implement blackouts this winter,” Thrasher said. “They don’t see where the fuel is coming from to meet demand.”

Of course, energy isn’t the only sector seeing problems with the supply chain. The supply chain shocks are threatening the entire economic system from supermarkets to Christmas gifts as well as the supply of employees, like nursing shortages.

Many may recall that in October of last year, while still just a candidate for president, Joe Biden said “we’re about to go into a dark winter.” That seemed like an odd phrase, but maybe he was just signaling the plan for a never-ending “dark winter” as the Great Reset continues.

The plan is complete consolidation and globalization, and it continues to work well for the elites. And they don’t care who is harmed by it. We’re also moving a step closer to the establishment’s goal of a digital global currency which threatens our liberty and privacy, as reported by Kit Knightly who included this ominous quote from Agustin Carstens, head of the International Settlements Bank, who said the “central bank would have absolute control on the rules and regulations that will determine the use of that expression of central bank liability, and they have the technology to enforce that.”

We’ve seen decades of bipartisan bailouts from the banks to the auto industry to the airline industry. The entire big corporate world was bailed out over the last year and a half as the small businesses are targeted for extinction.

Charles Hugh Smith reports that American big corporations have spent more than the GDP’s of Germany, Italy and Japan combined, that’s $11 trillion, to buy back their stocks. That’s $11 trillion from the taxpayers who bailed them out. These corporations want to destroy all competition, and it’s working. They enjoy the profits that come from the supply chain shock.

“Global corporations didn’t go to all the effort to establish quasi-monopolies and cartels for our convenience–they did it to ensure reliably large profits from control and scarcity,” Smith writes.

Smith added: “The era of abundance was only a short-lived artifact of the initial boost phase of globalization and financialization; now that the consolidation is complete, shortages make fantastic financial sense…. By all means thank Corporate America for squandering $11 trillion to further enrich the top 0.1% and insiders. Alas, there was no better use for all those trillions than further enriching the already-super-rich.”

Keep in mind, as Brandon Smith reports for Birch Gold, these big corporations who had their own bailouts also were the largest recipients of the Paycheck Protection Program (PPP) which was meant for small businesses as our authoritarian government shut them down in March of 2020. Corruption in PPP was widespread, even members of Congress dipping their hands into it as well as friends and family of Donald Trump.

“Every single element of this crisis has been engineered. And I would suggest the possibility that, like in the Great Depression, major corporations are once again in a convenient position to devour the small business sector and become the only game in town for all retail and services,” Smith writes.

The PPP itself was designed to bring small businesses under total control of the government.

The coalition of big government and big business will lead to our dark winter. They will profit from it while we suffer. And remember, it is our government and their friends that is doing this, not some virus.

However, as their plans continue to move forward, remembers you can do something to prepare. Doug Casey advises to get away from employers and work for yourself, and start investing in precious metals. We can set up our own society if we have the will to do it.

And we must resist, as Gary Barnett writes, the ruling class. We must declare our independence from this corrupt system.

“Freedom and independence can only be achieved and held by non-obedient, non-conforming individuals,” Barnett wrote. “Therefore, we must in order to defeat this criminal government force, become a nation of dissenters by not complying with any government order concerning this government created fake crisis.”

Support The Liberty Loft by donating via PayPal or donate with crypto. Your support helps us achieve our mission to deliver conservative news and opinion. You can find us on a wide variety of social media channels or subscribe to our notifications to receive all the latest information as it is released.

A Little Tale About Corporate Life In America Today

Is Texas next for granting noncitizens the vote?

Column: How Can the GOP Look Good Despite the Media? Russian...

WeThePeople - January 19, 2022 0
As we approach the one-year anniversary of Biden’s inauguration, Gallup brought some bad polling news for the Democrats. Over 2021, Gallup found “a dramatic...
Democrat Communism

Capmocracy - January 19, 2022 0
Glenn Youngkin speaks during his election-night party in Chantilly, Va., November 3, 2021. (Elizabeth Frantz/Reuters) Something unusual is happening: A politician is keeping his...
video

Student who ADMITTED to RACIST graffiti is BLACK