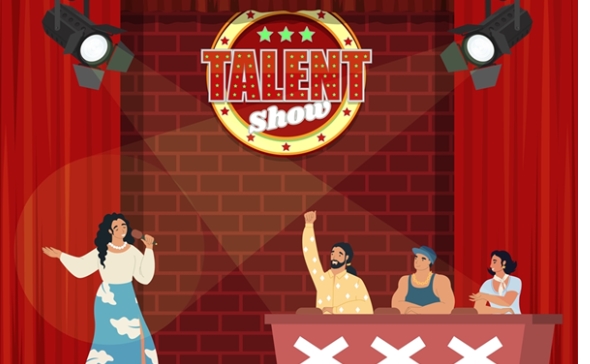 TV Chosun has hit another jackpot with its latest K-pop audition show. In its first episode, which aired on Thursday, the cable television channel’s audition show, tentatively translated into English as, “Korea’s Next K-Pop Star,” hit 16.1 percent in viewership, the highest among recent nighttime TV shows.

» Now, We Are Breaking Up » Korean Drama