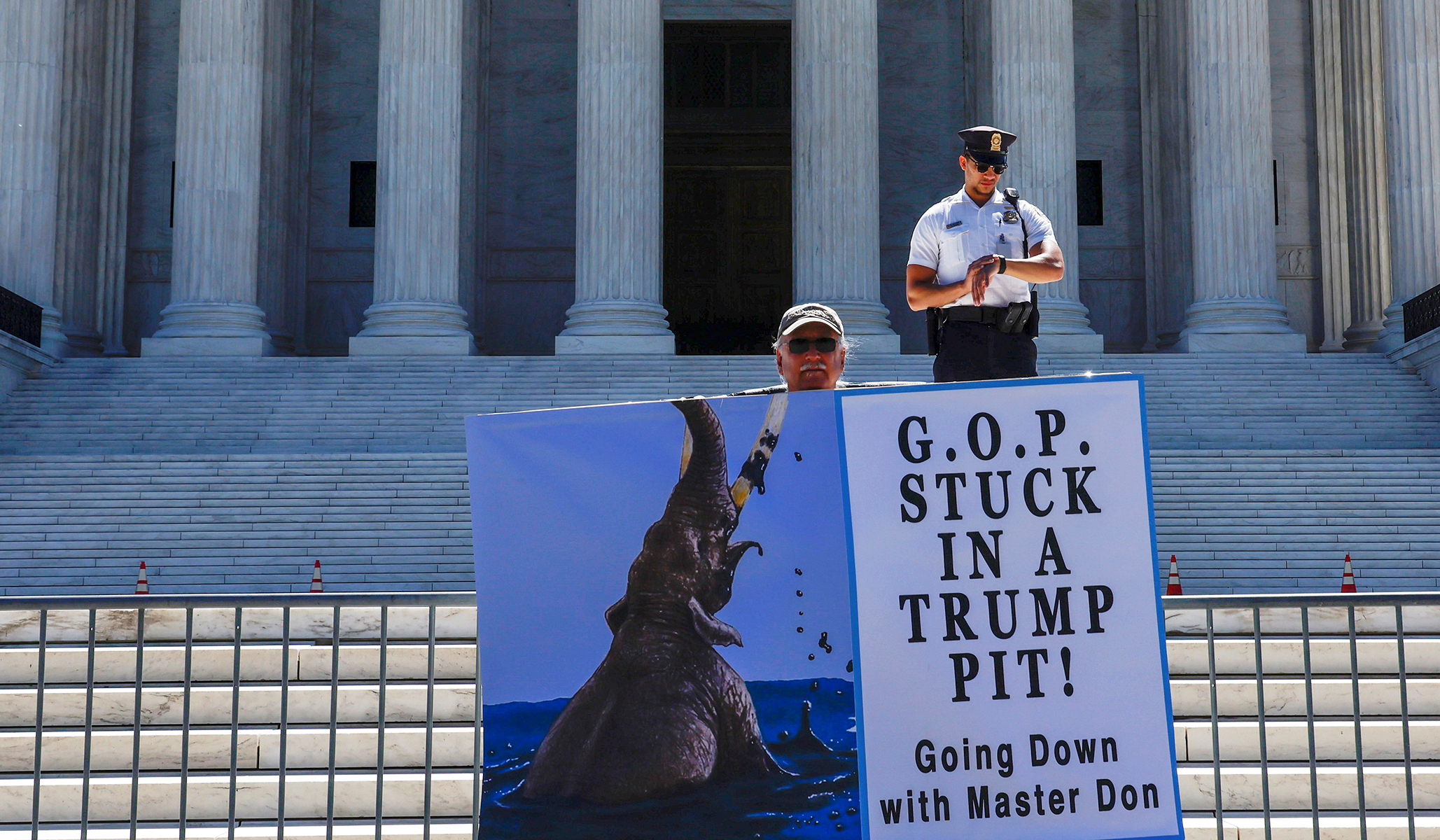 C
an conservatives who do not want to be led by Donald Trump use a third party to threaten or cajole the Republicans into nominating someone else? Or use it to punish the GOP whenever it nominates someone who promotes or cooperates with the former president’s conspiracy theories about the 2020 election?

The idea was floated in a notable column by friend and former NR colleague Jonah Goldberg. Current colleagues Charles Cooke and Dan McLaughlin point out one obvious problem, which is that political action of this sort is never received as a humble rebuke — it’s seen as subterfuge and party-wrecking.