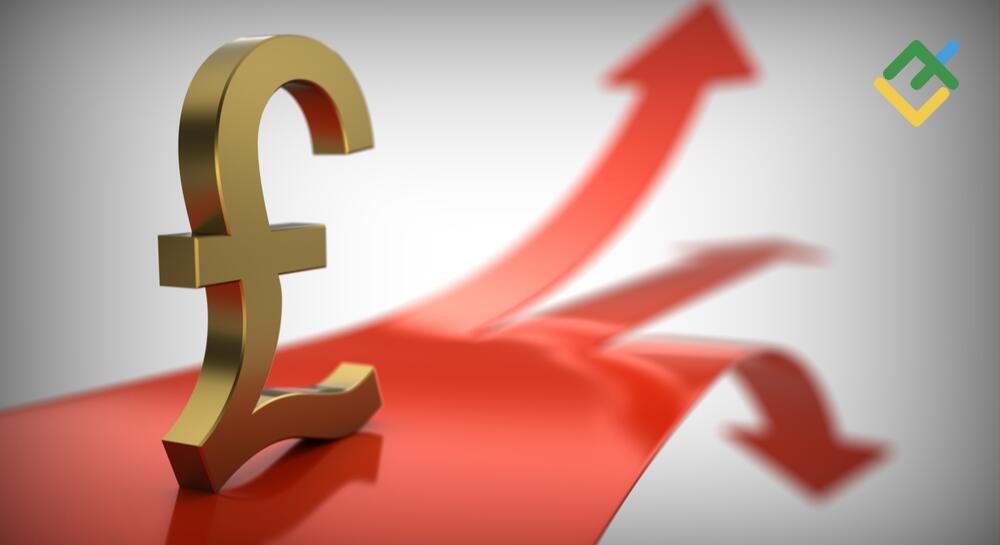 Andrew Bailey’s hawkish stance made the markets believe the interest rate could rise to 1.25% in 2022 and encouraged the GBPUSD bulls to go ahead. How will it end? Let us discuss the market outlook and make up a trading plan.

Tightening monetary policy is usually compared with taking away a cup of punch at the height of a feast. However, what kind of feast can we talk about in the UK? Bloomberg experts reduce their GDP growth forecast for 2021 by 0.4 pps to 5.1%, which is the worst among European economies. The country is drowning in an energy crisis, and the Treasury is going to raise taxes by £12 billion. The BoE’s intention to raise rates looks even more surprising. Rumors about which became the catalyst for a rally in GBPUSD by almost 3% from the levels of the September bottom.

Until about a month ago, money markets did not expect the interest rate to rise until June 2022. However, the fastest acceleration of inflation in the UK since the Bank of England has been granted operational independence over monetary policy in 1997 has forced money markets to reconsider their views. Although consumer prices slowed down in September from 3.2% to 3.1% YoY, it doesn’t change a thing. According to Andrew Bailey, the energy issue means that the period of high inflationary pressure will last longer than currently expected, and BoE will have to act to keep price growth under control.

Inflation dynamics in the UK

Such a hawkish stance of the BoE head alarmed the financial markets. As a result, the yield on 2-year British bonds, sensitive to changes in monetary policy, rose sharply, and investors postponed their interest rate hike forecasts for November. Moreover, the Bank of England may start the second part of the monetary restriction in December or February, so by the end of 2022 borrowing costs will jump to 1.25%. A sharp reassessment of the rate trajectory led to a rapid pound strengthening against major world currencies. However, isn’t BoE making a political mistake?

The BoE’s willingness to save face is understandable. Yes, monetary tightening can’t solve the problem of supply disruptions or press down gas prices, but it can curb inflationary expectations. The latter has been the highest since 2008. The UK private sector employers expect to raise wages from 1.6% in the previous year to 2.5% by August 2022, according to XpertHR. Therefore, high inflation pressure is likely to remain for a long time.

After all, the BoE can well raise the interest rate and follow with a rate cut if the pace of consumer price growth starts to slow down. At least, the inverted interest-rate-swaps curve proves this idea. Investors believe the interest rate will peak to 1.25% in 12-18 months and drop to 1% by 2025.

History shows that there is a great difference between a word and a deed. The BoE has convinced the market of its willingness to hike the Bank rate in November. However, if it does not start tightening its monetary policy at the next meeting, it could result in a massive GBPUSD sell-off. One could consider buying the pair, even if it breaks through October highs when it consolidates above level 1.379.

The content of this article reflects the author’s opinion and does not necessarily reflect the official position of LiteForex. The material published on this page is provided for…