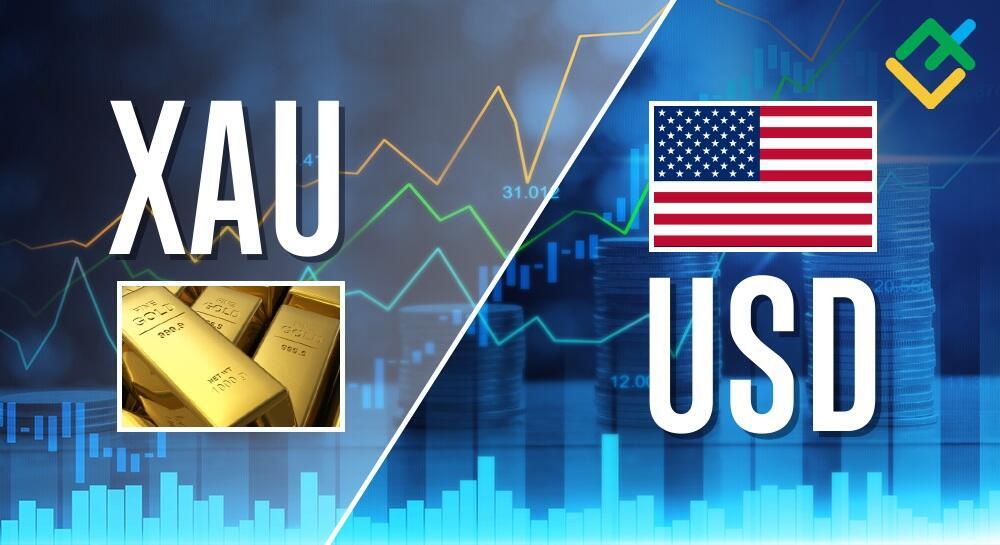 Analysis: Daily chart: an ascending third wave of larger degree (3) is formed, a descending correction developed as the fourth wave (4), and the fifth wave (5) appears to be unfolding, with the first wave of smaller degree 1of (5) formed inside. H4 chart: apparently, a corrective wave 2 of (5) is completed, and wave 3 of (5) has started unfolding, with wave i of 3 formed inside. On the H1 chart, a correction finished developing as wave ii of 3, supposedly, and wave iii of 3 has started to form, with wave (ii) of iii developing as part of it. If the presumption is correct, the pair will continue to rise to the levels of 1915.00 – 2075.27 once the correction is over. The level of 1721.11 is critical in this scenario as a breakout will enable the pair to continue declining to the levels of 1673.63 – 1602.20.

WATCH Jen Psaki SNAP Under The Pressure! The LIES Are Starting...

Capmocracy - January 16, 2022 0
There continued to be hesitancy in global market sentiment. Wall Street started off 2022 on a sour note, though the second week was...