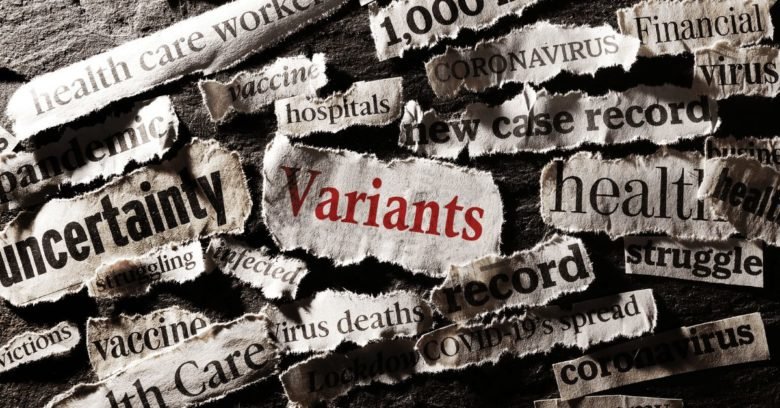 Well, that did not take long. As soon as the Omicron variant was announced as existing in the UK, the Twitter blue checks immediately started spreading their COVID propaganda once again.

The moves came soon after Prime Minister Boris Johnson announced that mask mandates would be reimposed due to finding cases of Omicron in the UK. Dr. Anthony Fauci helped fuel the propaganda machine as he announced that he would not be surprised if Omicron was already in the US. That was all the radical left needed to launch into their scorched earth campaign against anyone who does not comply.

James O’Brien immediately said that those who refused to wear masks were racists.

Weird how many racists hate wearing masks. They used to love hoods. #DoNotComply

Another from the UK said that those who refused to comply represented an ideology more dangerous than extreme religion.

With 150,000 already dead and a new variant of concern detected, the people saying #DoNotComply with mask rules represent an ideology far more dangerous than any extreme religion in the UK.

The followers of blue checks fell in line, as the trending line developed to #COVIDIOTS and purely personal insults. The new mask mandates immediately became a point of call to action. But the conversation did not stop just with the UK.

Across the US, some were calling for forced vaccinations for those who choose not to be vaccinated. Others said that this is a reason for forced masking and potentially another shut down as the virus seems resistant to vaccines.

President Joe Biden restricted travel from Africa in response to Omicron, but also used the opportunity to continue to push vaccines on Americans. Vaccines that have been proven not to prevent COVID or the spreading of COVID. He says that Americans can help themselves by obtaining booster shots.

Great news! Pfizer say that within 100 days it can rework their current vaccine to combat the new variant. So once you’ve had your double jab, plus your booster, you can then schedule your omicron fourth-but-definitely-not-final jab.

Rooftop Revelations: After the killing of her husband, she raised five girls and achieved her dream

Capmocracy - January 16, 2022 0
DUBAI - Korea and the United Arab Emirates (UAE) will strengthen their bilateral partnership in transitioning to a hydrogen economy. Korea's strength in...
Singapore