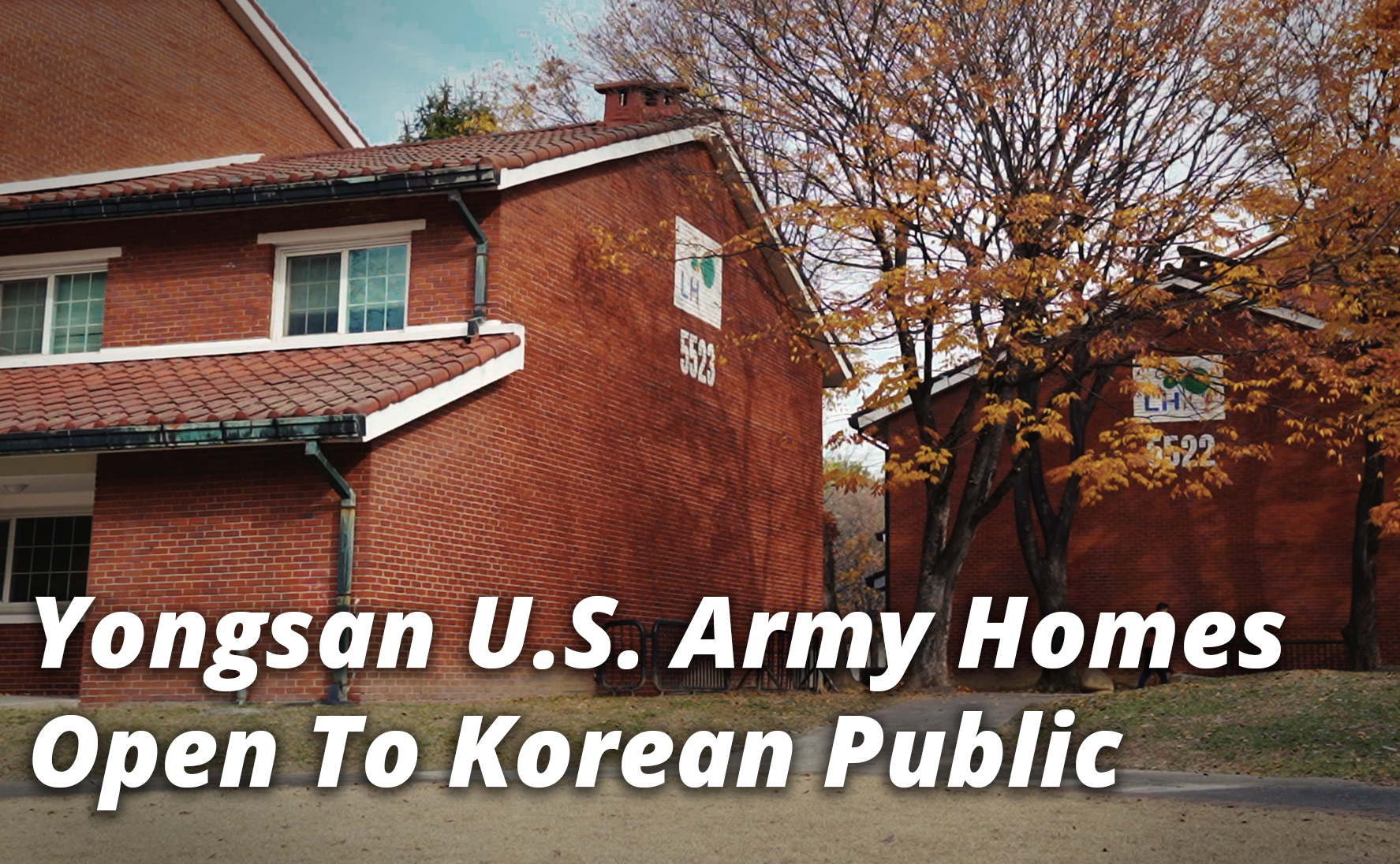 These brick townhouses were once home to American officers and their families, but South Korea has gained control of this tract of land on the southeastern tip of the Army’s Yongsan Garrison, nearly two decades after the U.S. and Korea set in motion a plan to relocate the bulk of America’s troops in the country to a location south of Seoul and return the property to the government.

The village, which consists of 18 buildings, is now open to the public, and it is crowded with people who came to get a glimpse of the inside of the garrison and to snap selfies against the backdrop of American-style, two- and three-story townhouses.

year of hyper-uncertainty in global security