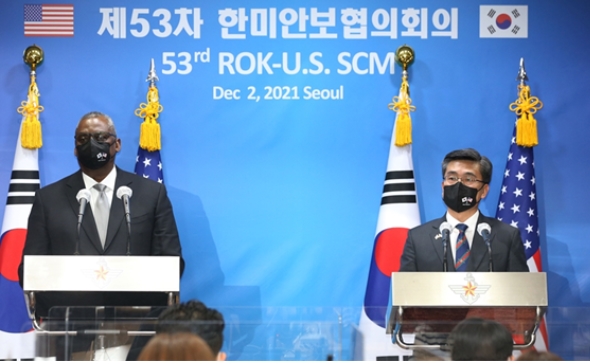 South Korea and the United States agreed Thursday to update their military operation plans in response to North Korea’s evolving nuclear and missile weapons programs. In addition, the allies also concurred that they will carry out the second part of the three-phase assessment to verify Seoul’s readiness to regain wartime operational control (OPCON) of its troops from Washington, in the second half of next year.

WeThePeople - January 21, 2022 0
Summary: President Joe Biden will meet with the Prime Minister of Japan in the situation room (which is...
China

Biden Is Not Alone. Democrats Have Been Delegitimizing Elections for Years...

INSTANT Regret after SHE CHALLENGED Marine to a fight